The 2018 and 2019 mission team members that have served in Guatemala have had the privilege of getting to know Nehemias. During the last two years Nemo has worked beside our teams, doing “Whatever it Takes” to keep them safe, healthy, and provide them with the best mission experience possible. His fun-loving demeanor, passion to share the Gospel, and hardworking attitude have made him an invaluable part of the PBM team.

I was born during the Guatemalan Civil War in a remote village, to parents that had been missionaries for three years. As a child I remember seeing the soldiers from the Guatemalan army, pass by our home. We would hear about the killings in other parts of our village, but we remained safe. My father always told us it was because God was protecting us like he promised in Psalm 91. He had a plan for us.

“For he will command his angels concerning
you to guard you in all your ways.”

When the war ended, I was a teenager and immigrated to the US when I was just 19 years old. I worked during the day and went to school at night. I was so busy with all my homework that I didn’t have time to go to church, or at least that was my excuse. It wasn’t long before I started to fall away from God.

During my time in the US, I became involved with the wrong people and did things I’m not proud of, but Proverbs 22:6 became real in my life, and I remembered what my parents had taught me. “Start children off on the way they should go, and even when they are old, they will not turn from it.” I started going to church and my personal relationship with Christ my Lord began to grow. After ten years, a family tragedy sent me home to Guatemala. I had planned to return to the states, but I met a beautiful girl and we got married on March 16th, 2014. My plans of going back changed, but like Proverbs 18:22 says, “He who ﬁnds a wife ﬁnds what is good and receives favor from the Lord.”

The following year a group of missionaries visited my village to do a medical clinic. I began asking questions about the kind of work they did and after learning more about it, I decided that was what I wanted to do. I had a long talk to Dan Smith but did not tell him about my desire to work with Paradise Bound. I shared this with my wife and she said she was going to pray. If it was God’s plan for me to work for PBM, they would come looking for me.

Two years later Daniel Lara came to my village looking for me. He told me that Dan Smith was interested in talking with me. I was working for another (not evangelic) nonproﬁt organization, but when Dan asked me if I would be willing to help them in the remote village of Los Lotes, I decided to give it a try. I had no intention of changing jobs, and I am not sure why I told Dan yes. After a week in Los Lotes, Dan offered me a full-time job. I came home and told my wife about my experience, and about how they had offered me the job.

My wife simply said: “I prayed for that for over two years, now it’s up to you if you want to take the job”.

Near the end of my ﬁrst year with PBM I had decided that I had helped enough. It was time to ﬁnd a “good” job. My wife reminded me of Jeremiah 29:11, “For I know the plans I have for you,” declares the Lord, “plans to prosper you and not to harm you, plans to give you hope and a future.” I knew she would support me in any decision I would make. I told Dan how I was feeling about my future plans, and he explained to me that this was not a regular job, what I was doing was very special. I had been called to PBM and God had many plans for me and my family.

When I returned home that night my wife told me she was pregnant. It was the best news I had ever been given. We had been married for four years, spent a lot of money on doctors, and had lost hope of ever having a child. At that moment I started writing my resignation letter, but my wife stopped me and asked if that was how I wanted to repay God for the gift he had just given me.

There is a saying, “if you ﬁnd a job you like, you will never work a day in your life”. I love this job. I love working with the teams. I learn a lot from the Bible, listening to Dan and Hermano Jesus, and I always ﬁnd myself learning a lot from Anya. But most of all, God is always blessing me in many ways.

So, I’m sorry, but I think I’m here until God says otherwise. 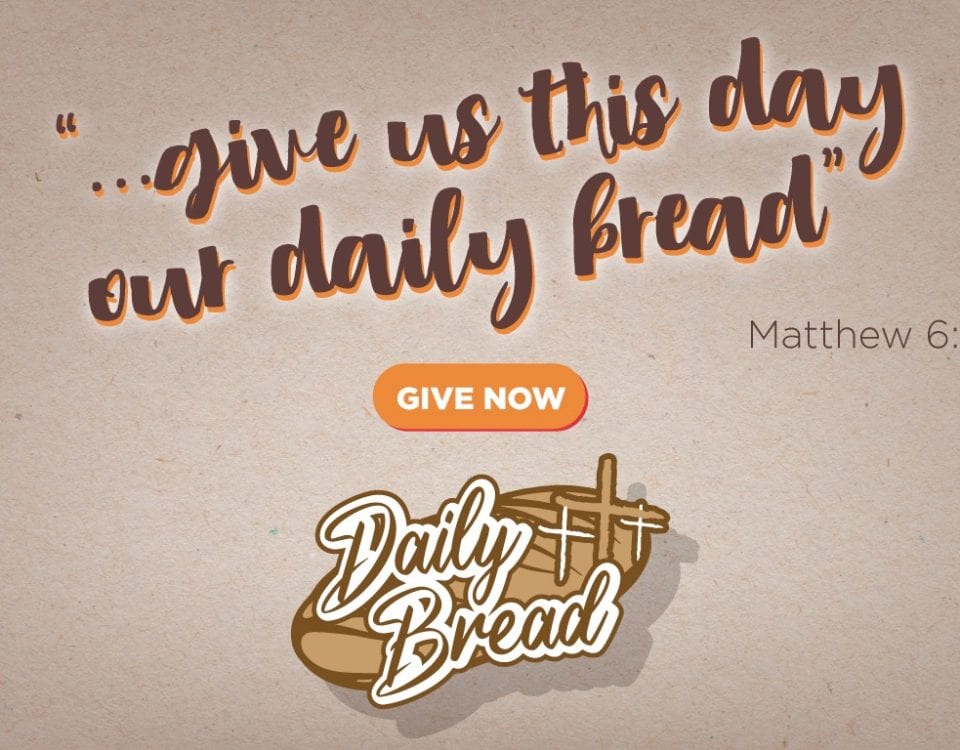 State of The Ministry